Nevercenter is a small group of software artists making the kind of creative software we most enjoy using—for 3D modeling and rendering, editing photos and videos, and creating pixel art.
Get our newsletter for discounts, updates, and news:
Latest Developments from Nevercenter
Take a look at the latest things we've been working on below, or visit our full dev blog.
-- ALL -- 3D Modeling Dev Notes Games Miscellaneous Nevercenter Labs News & Announcements Pixel Art This Week at Nevercenter Video/Image Editing Writing
Poll on New CameraBag 2020 Features

Now that you've had a couple of months to play with the new features in CameraBag 2020, we'd love to hear what you'd like us to add next!

If you haven't yet tried CameraBag 2020, you can download it to try for a week for free at https://nevercenter.com/camerabag

Here is the shortlist we are considering, based on requests we've gotten in: Please vote and comment at one of these places to let us know your thoughts: 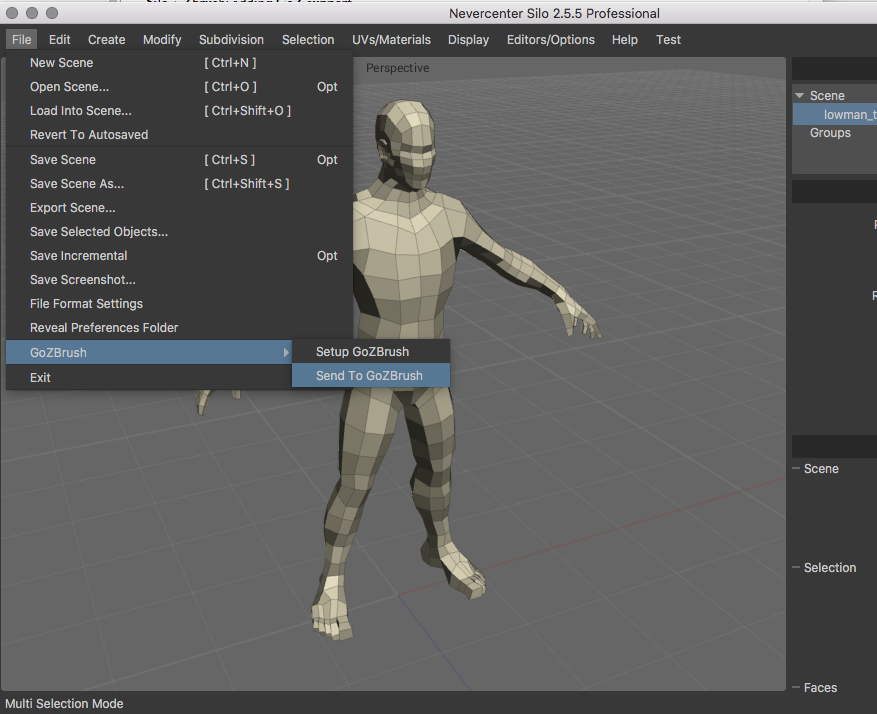 A little sneak peek: we're currently in the process of adding GoZBrush support to Silo, which will allow you to easily send models back and forth between Silo and Pixologic's ZBrush as you work. Assuming we can get over a final few tricky implementation hurdles, you should see this update quite soon. Silo and ZBrush have always made an ideal pairing, and GoZ support will make them even better.

You can read more about GoZ over on Pixologic's site here: http://pixologic.com/zbrush/features/GoZBrush/

High-res display users rejoice; Silo now supports high DPI for both Windows and MacOS. Silo was previously using default OS scaling, which produced blurry results. This update was surprisingly complex and involved touching many parts of the Silo code, so be sure to let us know of any issues you encounter.

For those keeping track, this is our fourth significant Silo update in the past five months. (We're alive!) ;)

-John
Zoom and Lightleak in CameraBag
Just a quick note about two new… well one new and one old-new… features coming to the desktop versions of CameraBag Photo and CameraBag Cinema. 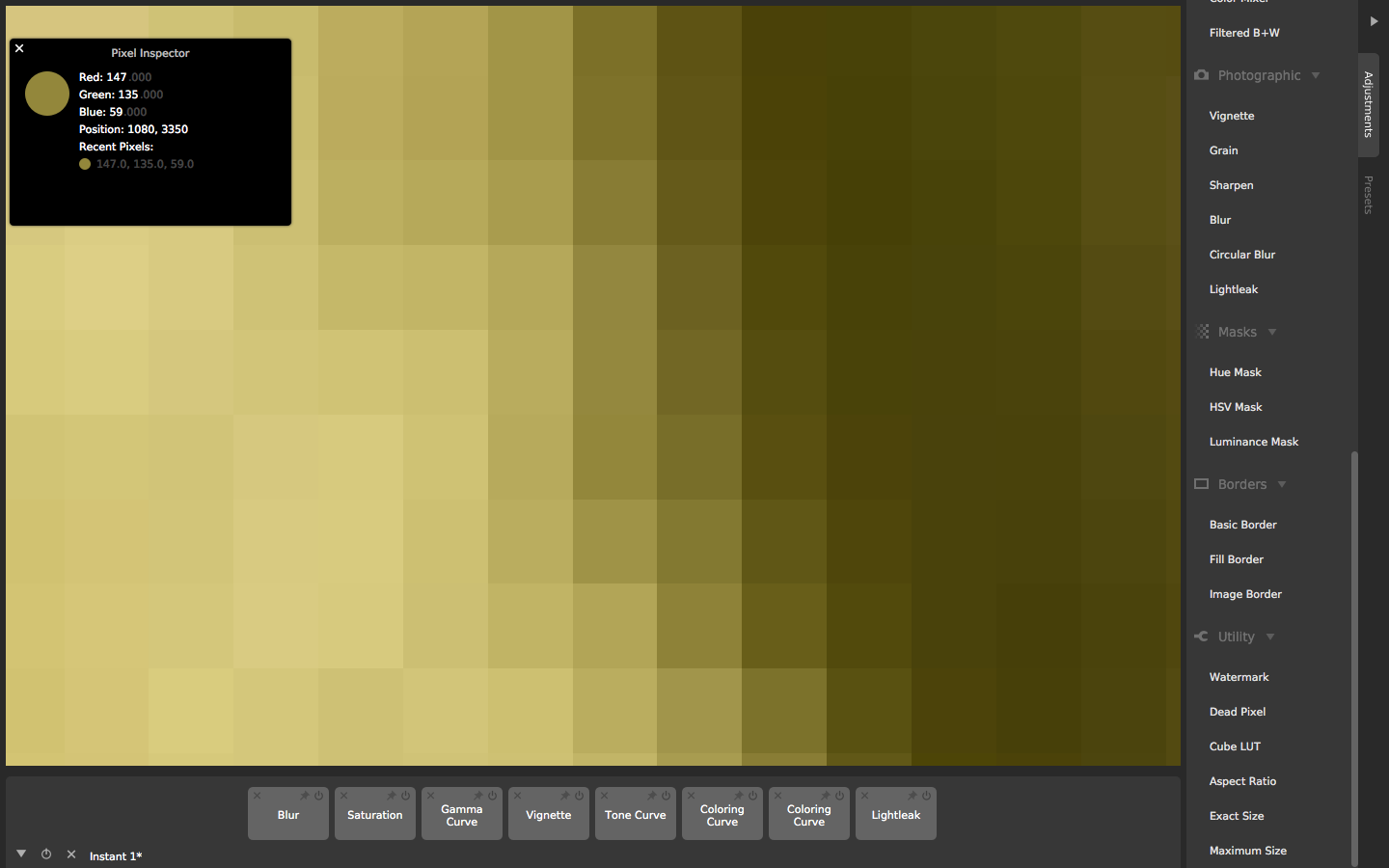 First up: the ability to zoom in and out beyond the constraints previously imposed in CameraBag. Before, the furthest you could zoom in was to a 1:1 pixel ratio, i.e. 100%, so each pixel in the image corresponded exactly to one pixel on the screen. However, sometimes you want to go further in, say, to be able to easily use the pixel inspector to investigate the color value of a single pixel. So now you can zoom in as much as you want. And whereas before the furthest you could zoom out was to where the image would fill the window, now you can keep zooming out until it gets tiny in the window. Sometimes seeing something smaller makes it easier to get a sense of the whole image. 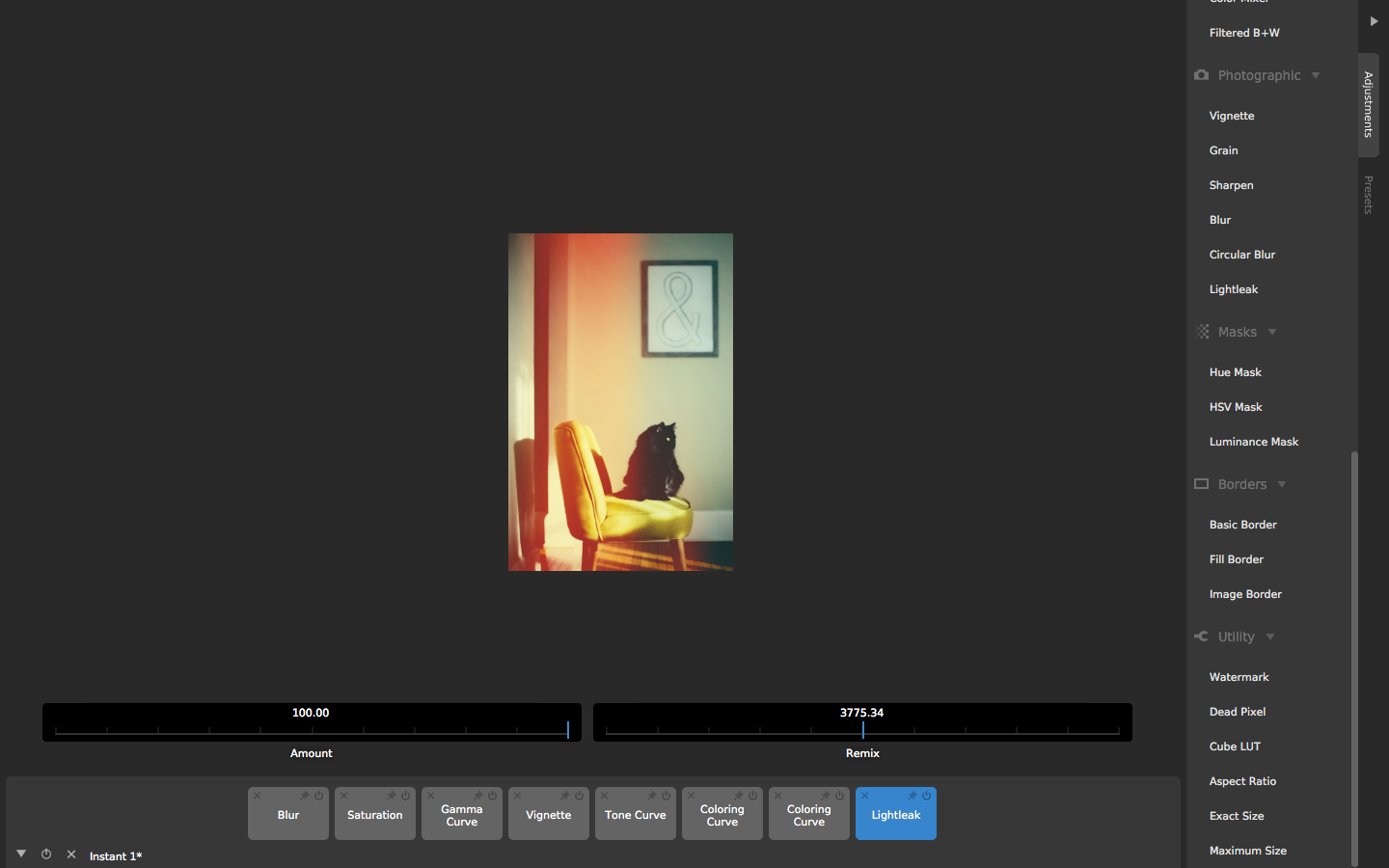 Next up: users of CameraBag 2 will remember there was an adjustment that would add a faux light leak to your image, but we removed it from CameraBag Photo 3, fearing that it was too much of a cheesy over-filtered effect. However, we missed it. And besides that CameraBag’s light leaks aren’t based on a set of predefined images - instead they’re generated procedurally, so by changing the “remix” value you can always generate a new and unique light leak, with variations in shape, color, and placement. Which makes your photos using them end up feeling way less cheesy than other software’s faux light leaks.